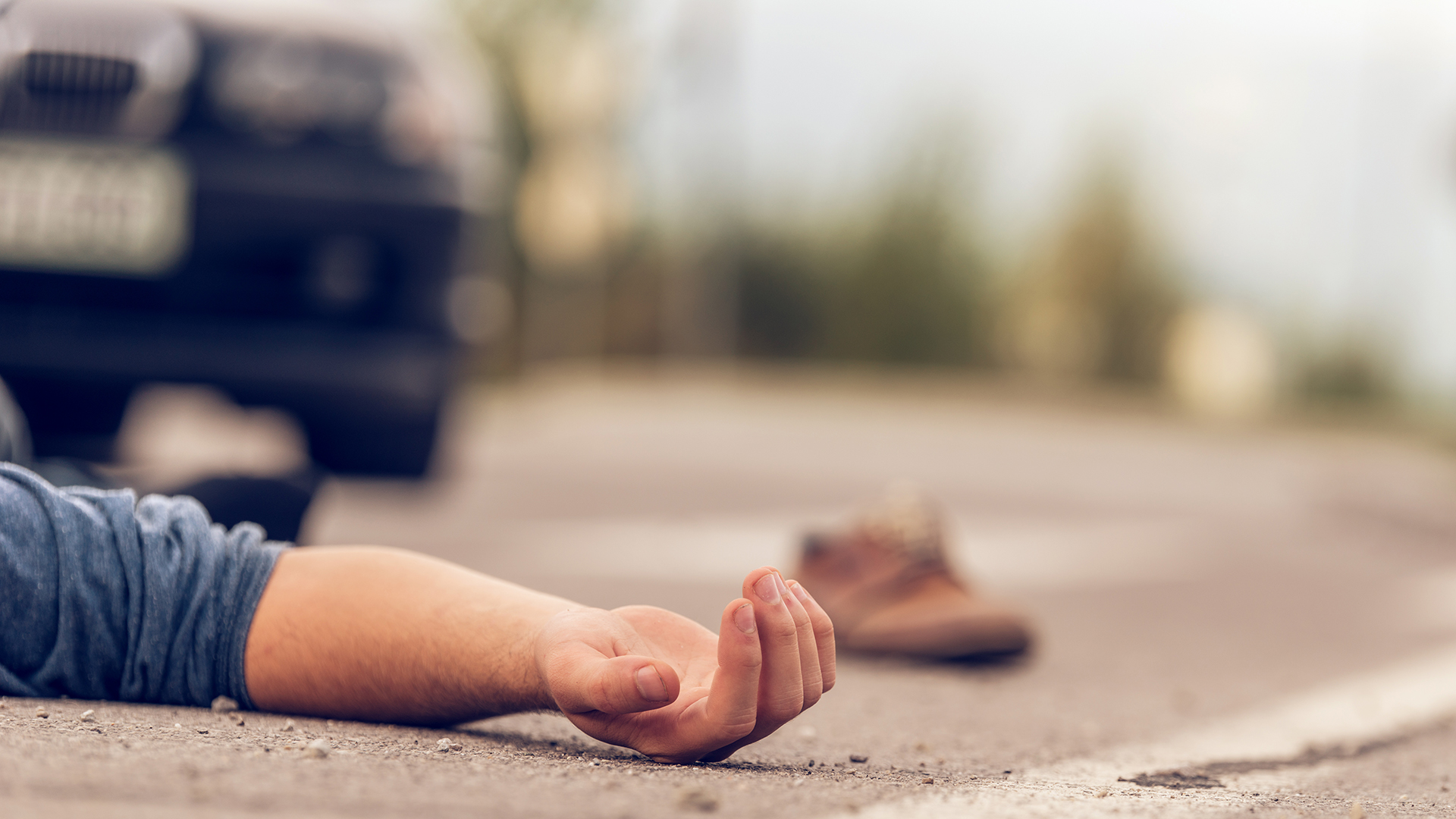 The Centers for Disease Control and Prevention reports that more than 45 million drivers on the road today are at least 65 years of age, which increases the risk of accidents involving elderly drivers. Older drivers may be more experienced and take fewer risks than other motorists, but they are prone to having their vision decline and other physical and cognitive changes that may increase the likelihood of causing an accident.

A CDC report showed that older drivers have higher rates of crash deaths than motorists in the 35-54 age group. It concluded that the reason for the disparity was that older people are more vulnerable to serious injury in a crash.

The natural progression of the aging process generally causes people to experience the following:

Any of these conditions can affect a person’s ability to safely operate a car and quickly react in emergencies that frequently arise when driving. Medications taken by elderly drivers may add to their driving difficulties particularly when those medications cause drowsiness.

Some of the common causes of accidents in North Carolina caused by elderly drivers include the following:

North Carolina has implemented licensing rules specific to elderly drivers. For example, drivers 66 years of age and older must renew their licenses every five years and pass a vision test instead of the normal eight years that apply to other drivers

When an Accident Occurs, Speak with a Personal Injury Attorney

An accident involving elderly-drivers attorney at The Clauson Law Firm, PLLC, is a valuable resource for legal advice and outstanding representation. Call today at 833-680-0177 for a free consultation and case evaluation.